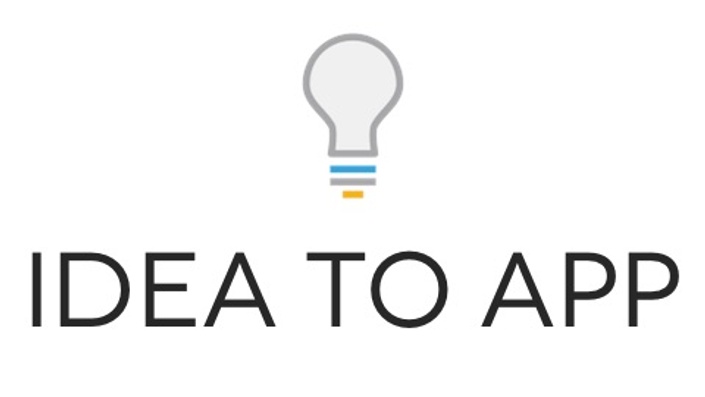 Turn your ideas into mobile apps without learning to code

The coupon code you entered is expired or invalid, but the course is still available!

How much is your app idea worth?

Could it bring in a couple extra hundred dollars a month? A couple thousand? Tens of thousands?

As long as your app remains just an idea, the answer will always been a big zero.

I believe that everyone has at least one great app idea, and it's a shame that only technically inclined people can make those ideas a reality.

That's why I created the Idea to App Course, which teaches novices how to build their first app.

Before creating this course, I'd always hear:

"I just don't know where to start!"

"I don't know anything about design."

"But hiring a developer costs thousands of dollars..."

To those people, I say: stop making excuses!

I made my first app, Reader Tracker, on nights and weekends while working a full-time retail job. I had just graduated from college with an English degree. Needless to say, I wasn't exactly a tech genius.

That's also why it took me over two years to create my first app. First, I tried to learn how to code because, hey, apps need to be coded.

But I hit a road block with every app development book/class/course I tried. The introduction and first chapter were fine, but I always got lost around chapter two.

I needed something for a total beginner: a novice with an English degree working retail full-time, who had app aspirations on the side. That type of resource just didn't exist (until now).

I wish I had known then what I know now. I was working hard, but I was doing the wrong work.

Once I realized this, it took about a year of fumbling through to process to make the app, and a couple years of teaching to refine a plug-and-play method for creating new apps.

It took me two years to make my first app, and just two months from idea to app with my most recent app WorkBurst. And over those two months, I just worked a few hours here and there.

Each app cost a couple hundred dollars, not thousands.

Whether your goal is to build an extensive app library that will bring you passive income for years into the future, or you simply have a fantastic app idea that you want to bring into the world, this course will show you how to plug-and-play your own ideas and build your own sellable products.

This course assumes no prior experience, and walks you through the idea phase all the way through promoting your app.

Students of the class are also invited to join a private group with other people going through the app-building process, just like you. It's a great way to get feedback and keep yourself on track.

The course is split into five modules:

If you have no idea where to start, this online course will walk you through the process until you have a finished product in your hands.

Questions? Email me at [email protected] 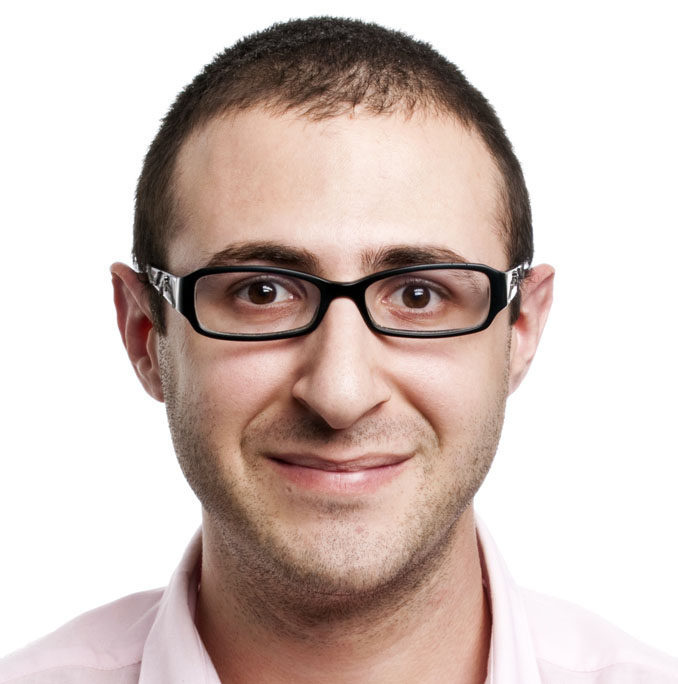 I'm a writer and teacher who helps non-technical people turn their app ideas into real products in their free time. My writing has appeared on MSNBC, Fox News, The Verge, LAPTOP Magazine, Mashable, and Gizmodo.

Will this course help me attract a technical co-founder?

If you're still thinking about bringing on a technical co-founder, this course will make you way more valuable than simply an "idea person."

Will this course teach me how to code?

No! This course is not about programming — it's about everything else involved in making an app. Writing code is only one small part of the process (turning your full-formed and documented idea into computer readable language) and it's easily and cheaply outsourced. This course includes everything except for coding, and then teaches you exactly how to hire a developer.

When does the course start and finish?
The course starts now and never ends! It is a completely self-paced online course - you decide when you start and when you finish.
How long do I have access to the course?
How does lifetime access sound? After enrolling, you have unlimited access to this course for as long as you like - across any and all devices you own.
What if I am unhappy with the course?
We would never want you to be unhappy! If you are unsatisfied with your purchase, contact us in the first 30 days and we will give you a full refund.
off original price!

The coupon code you entered is expired or invalid, but the course is still available!

"Dann is a wonderful instructor and the class was entertaining and upbeat. He offered us several useful methods to develop new App ideas and to evolve them to fully functional income-generating Apps in the App Store."
— Sid Efromovich, Happiness Coach and TEDx Presenter

"Taking Dann's class was one of the best purchases I've made in a long time...Dann really opened my eyes into the world of what needs to be done for apps."
— Alexander Vo, Director of Operations, PixieBar

"No tech background is needed, only the willingness to go all the way. Dann explains step by step the route, all the tricks and tools needed, and takes away the mystery."
— Madhav Vasan, Director at Dechert